Detached homes in South Surrey and White Rock continue to struggle with less than 10% of homes selling each month now on a fairly consistent basis. The City of White Rock itself is especially bad, with only 1 in 20 homes selling: there was actually a slight increase in listings in White Rock, up to 167 at the end of September, with only 7 sales – the slowest in the region.

With a lack of demand and perhaps finally some sellers with a bit more urgency to “cash out”, South Surrey and White Rock prices have decreased 6 of the past 7 months. The typical home in the area sold for $1.383m back in February of this year – today’s value is down to $1.307m (-6.5% vs Sept 2018). These values are significantly below the area’s peak in July 2017, when the typical home sold for 1.524m. White Rock proper hit its lowest benchmark value, at $1,029,500, since March 2016 – which also happens to be the last month the White Rock benchmark was below a million dollars.

The luxurious Elgin Chantrell neighbourhood, however, has been the hardest hit. Not surprisingly, Elgin Chantrell peaked earlier than most neighbourhoods in the region back in August 2016 – a month before the foreign buyers tax was implemented – at $2.368m. It fell until a low of $1.94m last December before bumping up to $2.074m in February. However, it’s been falling dramatically ever since and is now at a “low” of $1.793m, a loss of -$575,700, 0r -24.3%, since its 2016 peak.

Townhomes in South Surrey and White Rock are in a balanced market with 18.2% sales:listing ratio, as the number of listings decline for the 3rd straight month and sales up a slight bump. Although White Rock proper appears to be in a sellers market according to the stats, selling 3 out of 13 listings isn’t exactly worth analyzing. The Grandview area is what drives the townhomes market in the area and it is also balanced at 19.2%.

Sales figures in South Surrey/White Rock have been rising substantially since June, with its best month since 2018’s peak in May when the condo market started tanking. The number of active listings held steady month over month, but had been dropping since June. This inversion of sales and listing trends has brought the area out of the buyers market its been stuck in since August 2018, now sitting at 22.3% for a moderate sellers market.

However, as prices continue to trend south, my interpretation is that we are seeing more sales because competitive sellers are letting units go for less. In the overall area, benchmark values fell from $498,900 to $491,300. Interestingly, 74% of South Surrey and White Rock’s condo sales are UNDER this benchmark price. Over 26% are age restricted and 53% are over 20 years old. Only 13% of the MLS sales registered were 1 year or newer. The reason I looked into this was to see how many speculators might be unloading: not many according to my analysis. That’s not to say they aren’t trying. As of today (October 9), almost 20% of the listings in the area are 1 year or newer – of those, over 40% are assignment of contracts.

Condo prices in the City of White Rock are the most alarming as they bounce up and down every month since March. Just this last month, White Rock condo prices dropped from $452,200 in August to $431,500 (-4.7% vs Sept 2018) in September. However, just the month before in July it was $438,200 and this has been the trend through the year. With the stronger demand, I wouldn’t be surprised that October numbers bounce back up or at least hold steady. 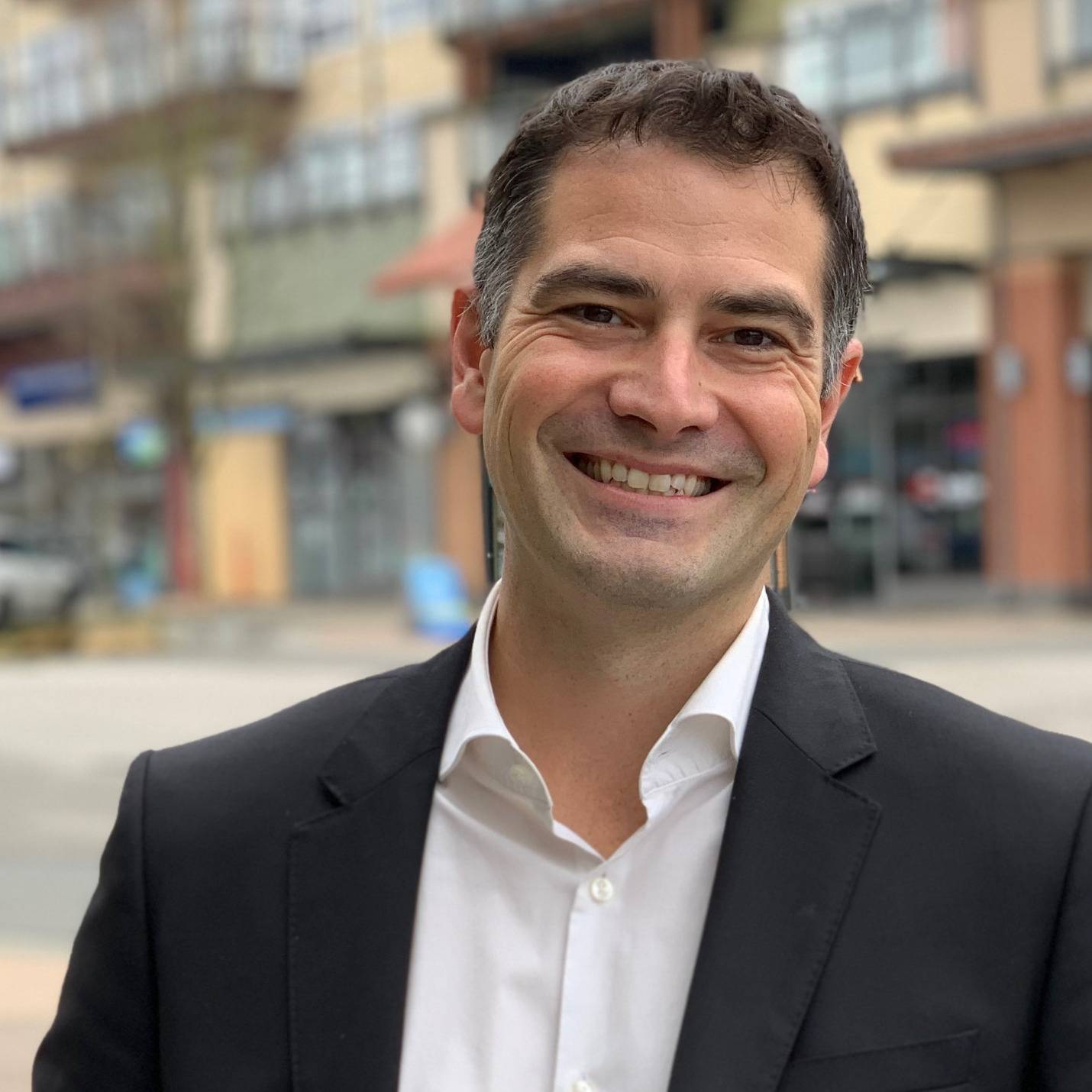 Made in Phoenix, AZ by your friends at Chime Technologies, Inc. Copyright 2020. All Rights Reserved. Privacy Policy & TOS

I'm available to answer YOUR questions!